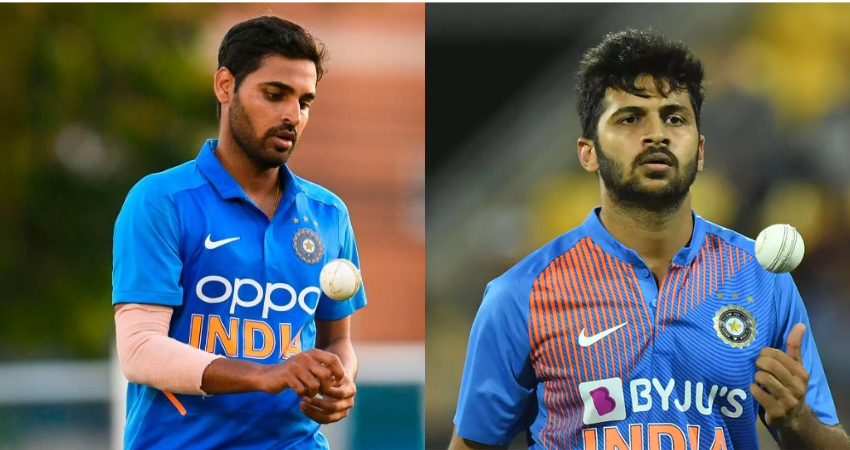 Astonished To See Neither Of The Player Got Any Honor: Virat Kohli

India pulled out a seven-run win against England in the last ODI to secure the series 2-1 on Sunday. The challenge ended up being a nail-biting situation as the outcome was conveyed off the last ball. Indian pacers Shardul Thakur and Bhuvneshwar Kumar were the top wicket-takers, returning figures of 4/67 and 3/42 separately.

In spite of such solid performances, neither got any honor which left Indian skipper Virat Kohli astounded. While talking at the post-match question and answer session, the India captain conceded that he was construed that Thakur was not pronounced Player of the Match, while Bhuvneshwar passed up the Man-of-the-Series award.

"I mean I'm astonished that he wasn't the Man of the Match. Four wickets and scoring 30 runs and Bhuvi another competitor for Man of the Series. These folks were the distinction in center overs and powerplay. A great deal of credit to them for bowling so well in unfavorable conditions," Kohli said.

Sam Curran was given the Man-of-the-Match Award for his gallant 83-ball 95 not while opener Jonny Bairstow got the Man-of-the-Series grant for his count of 218 runs in the three games, including 100 to top the run-scorers' diagram.

India dropped at least four catches, including that of Curran, at urgent crossroads, to heap the pressing factor however Kohli looked to make light of it. "It's generally baffling for the person who drops the catch, yet however much you get disillusioned, gets get put down and here and there they set you back. That is a part of the game. There's no absence of plan, and our non-verbal communication was remarkable. In the end, we got over the line," he said.

Gotten some information about going through two months inside a bio-secure air pocket during this England visit, Kohli said: "Planning should be taken a gander at in future, since playing in bubbles will be troublesome, and everybody can't have a similar intellectual ability constantly. In any case, I'm anticipating the IPL for the present."